Plants vs zombies garden warfare 1 or 2

We are searching data for your request:

Forums and discussions:
Manuals and reference books:
Data from registers:
Wait the end of the search in all databases.
Upon completion, a link will appear to access the found materials.


Plants vs zombies garden warfare 1 or 2

Here's the scoop for the new year...you're still welcome to post your ideas, but this is definitely not a competition! I will make one set of rules for all submissions and they will all be treated the same, with one set of rules, but the rules can be varied to suit each entry, which will be a benefit for future competitions.

Post your ideas and I will try to keep them all in order of quality.

1. The contest will be a challenge to plant a garden in a short time, no more than two weeks to plant. I will be judging not only on quality but also the creativity and originality of your garden and your approach to the challenge.

2. You can include any zombies as long as they follow the general guidelines. However there are many zombie plant combinations which will not work, for example a large potting compost that attracts hungry zombies. In other cases we might want zombies that you can't eat, such as a fruit tree or banana plant in your garden. In these cases a zombie plant would have to be carefully positioned so that it cannot be eaten by the regular plants.

3. The zombies can do some damage, they can knock over some of the plants, but not all. In my garden the only zombie plant that is doing any real damage is the black spot plant, in some cases there is a real risk that your plants will die. You can protect your plants with walls and other ways.

4. You can plant anything you want in the garden, even if it is a zombie. It must follow my instructions, and will receive a score of 0 if it doesn't.

5. If I decide that I like your garden, the plants that are a winner in my garden will receive a nice prize, maybe a free game or something from my collection. The winner may get something else. The winner of the contest will be notified by email and will be required to collect the prize by a date set by me. If no one wins, then we will go on to another garden.

We'll start off with a small selection of winners who have made it into the Top 10 of the competition.

The first of these is a zombie plant which in the end was only in fourth place. We started off with quite a few zombies, but this one had lots of movement. What's more it looks pretty much as I'd expect a zombie to look.

The second winner is one of the most popular characters in the game. I'm not entirely sure how the Zombie Grub's design works, but I like it. I feel that if a game had a character like this, it would be much easier to find zombie plants that are different.

The third design was inspired by the idea that the zombies will destroy the vegetables, but still have enough strength left to throw around. The zombies here are pretty weak, but the effect is nice, I'll give it a 2 for an effective use of the plants.

Here is a zombie that does the unexpected, it looks like he's playing chess. It's a bit of an unusual character design. I'm not sure whether this is good or bad. It doesn't necessarily have to be a zombie, but more unusual plants can be interesting. The design has a lot of detail, but it doesn't really add anything, maybe it's trying too hard to be clever. I'd score this as a 3.

I decided that this was a good place to end the first part. What happened in the competition was all very good, but at the end of the day, not all of the designs were very different or creative. The Zombie Grub and the chess zombies have some detail but I don't know what they're doing or how they'd help the game.

The second part of the competition was where things start to get a bit better. I was looking at some designs from my second round of submissions and came across a design by Jukka Lehtola, a graduate student in Finland. This is probably the best zombie plant in this second part, in my opinion. The zombie is quite detailed and I like the idea that the plant will grow, and the plant will need to use a little bit of strength to reach for food. I like the idea that, when the zombie has destroyed all of the vegetables and it's time to move on, the plant could move onto plants that don't need much strength. It's not so obvious, but I think it would be a really clever idea to take the plant to some different areas of the planet where there are fewer plants. 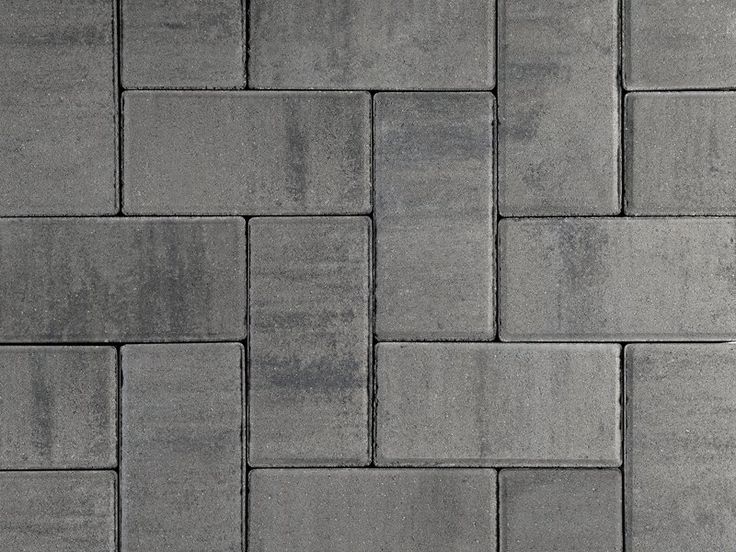